Neal Vitullo was born and raised in Rhode Island and he has been playing American Roots Music since the early 1980's!  Neal is very busy playing all over New England, more than 100 shows every year with NEAL & THE VIPERS. In addition, Neal performs as a guest musician for many other recurring gigs throughout the year with many seasoned musicians.  You can find his schedule of special guest appearances on this page.

Neal started his musical career at the young age of 14 when he picked up his first guitar.  Neal took the time to research and learn the history of American Roots Music by listening to many exceptional guitar players such as B.B. King, Roy Buchanan, Albert Collins, Freddie King, Willie Dixon, Tiny Grimes, T-Bone Walker, Gatemouth Brown, Jimi Hendrix, and Albert King.

After graduating from high school, Neal attended the Modern School of Music in Providence, RI where he knew his career would be centered in music after working for his father's oil company and realizing that music was what he wanted to pursue. While attending music school, Neal would work as a janitor for a local restaurant starting at 5AM, finish that shift and work the grill for the breakfast customers and then go to school sometimes after playing a gig the night before.

Soon after, Neal joined forces with Chris Stovall Brown to play guitar with, and Chris gave him the nickname "Young Neal". After Chris and Neal decided to pursue other projects, the Young Neal & The Vipers band was formed by Neal Vitullo and Dave Howard in 1983.  What set Neal apart from many other guitarists during that time was and is his high energy, explosive and entertaining performances that really captivated his audience. Each time Neal steps foot on the stage, something takes over and he pours his heart and soul into feeling the music that he is playing. Neal's style of playing has steadily matured and continues to grow while retaining the same energy over the past 30+ years as he continues to light up the stage during every performance.

In the late 80's and 90's, Neal's career took off as he was discovered by Atlantic Records' founder & president Ahmet Ertegun in 1989, played at Madison Square Garden in New York City next to Bonnie Raitt for a party in John Lee Hooker's honor that was featured in People Magazine.  Neal was also featured in Guitar World Magazine and Musician Magazine for the work with his band.  He toured America, the Virgin Islands and Europe while always giving his audience the same level of energy for each show.  The early 90's was also when Neal not only played as the lead guitarist but he was the lead singer for 18 years.

Currently, Neal enjoys playing all year with NEAL & THE VIPERS.  Neal also continues to perform as a guest musician all over New England, keeping his schedule very busy for his many loyal fans. 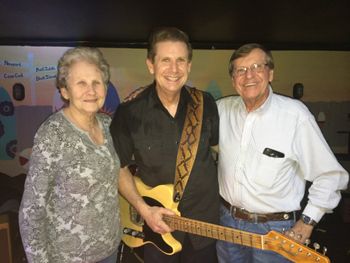 Neal with his Mom & Dad 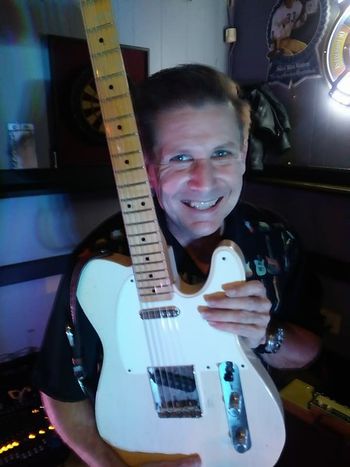 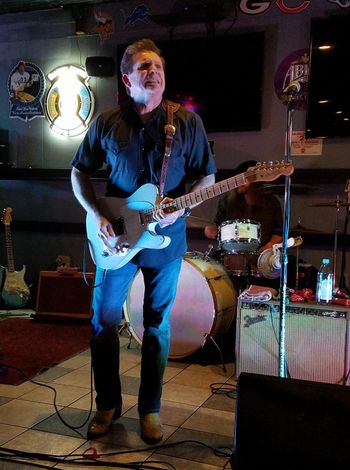 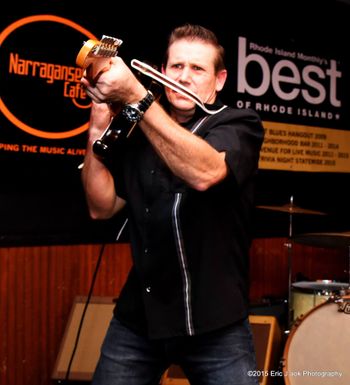 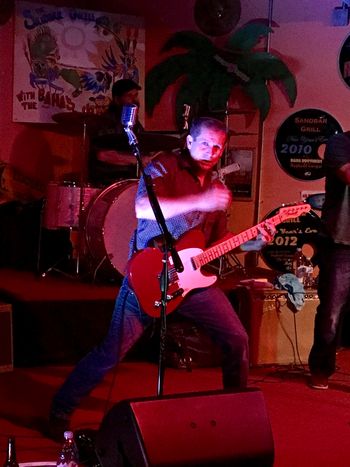 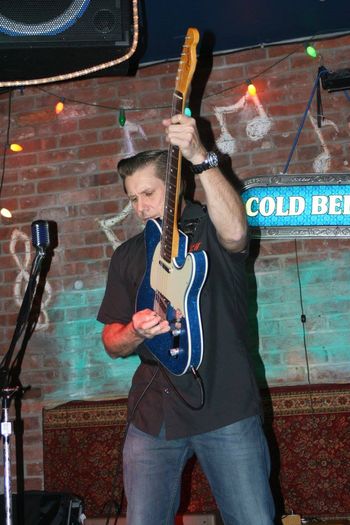 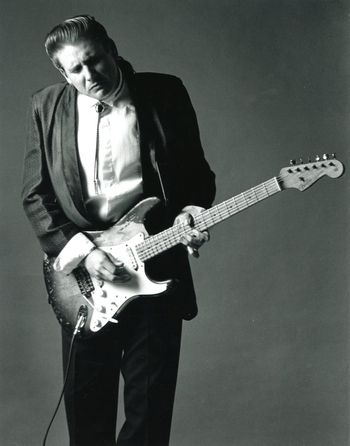 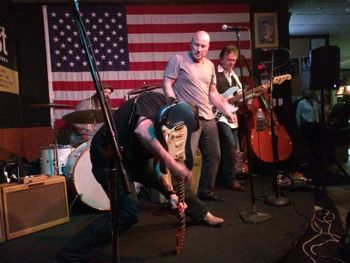 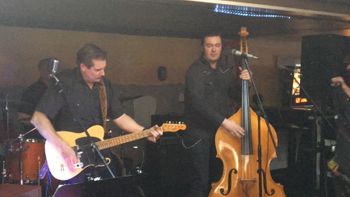 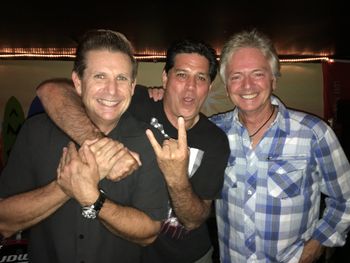