Thank you for visiting the official website for NEAL & THE VIPERS. They've been performing jaw-dropping, high energy shows to their loyal fans for over 30 years!

NEAL & THE VIPERS are a Rhode Island-based band that plays "American Roots Music" encompassing blues, rock & roll, rockabilly, and surf, entertaining fans everywhere. You can get bit by the Vipers and catch the fever at one of their many performances at music festivals and club shows. Then you will see why they are New England's premier American Roots Band. 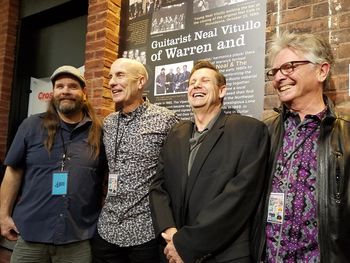 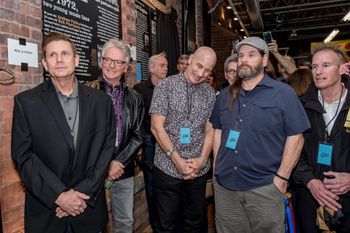 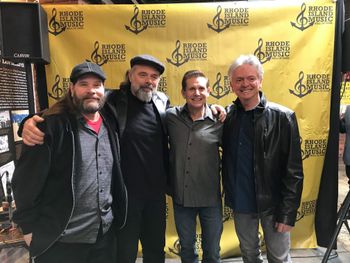 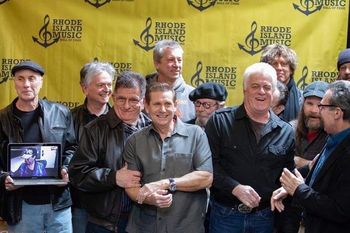