Singer-songwriter and harmonica player Dave Howard has been a founding member of the Vipers since 1983. When not with the Vipers, Dave fronted and recorded with his own band, the High Rollers. He also spent 3 years touring and producing an album with Roomful of Blues.

Dave is a blues natural with a gruff, old-time singing voice. He grew up listening to '60s country music, writing songs he would sing into a tape recorder as a kid. Dave knew he wanted to perform music after seeing John Lee Hooker, where he heard harmonica electrified through an amp for the first time.

Early in 1975 Dave put together his first band, Old Number Seven. With two guitarists and one bassist, Dave was singing and playing some harmonica, working steadily every weekend for about six years.

In 1982, Dave saw one of Neal Vitullo's shows and they became friends that night. Noticing the potential of their talents, Dave and Neal started Young Neal & The Vipers together in '83. They became extremely successful at a young age, lead by Neal's determination and professional vision for the Vipers.

After leaving the Vipers in the early '90s, Dave started Dave and the High Rollers and performed over 100 gigs around New England each year. He spent 12 years touring with nine band members, then returned home. Later, Dave reconnected with the members of Roomful of Blues. He recorded one album with the band, which was a country album he wrote after leaving the Vipers. When performing with Roomful, Dave was frequently recognized by audience members who had seen him perform with Neal. 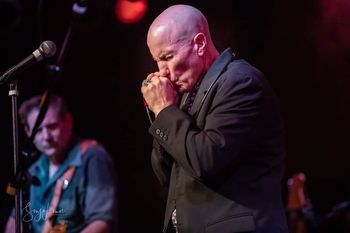 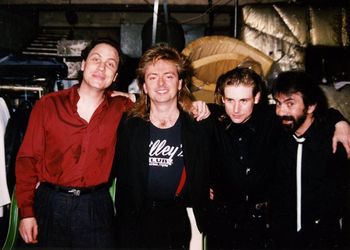 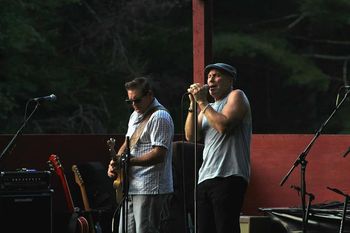 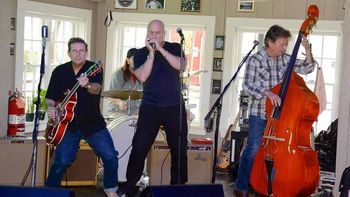 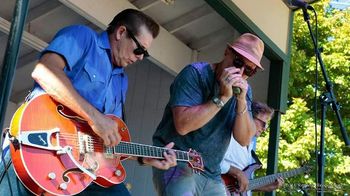 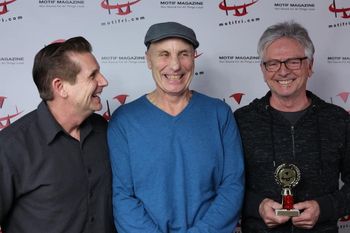 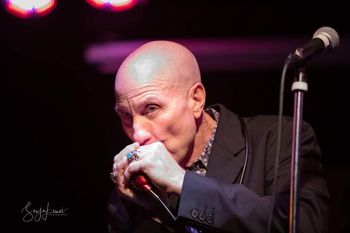