Steven A. Bigelow was born in Vermont and he was raised there as well as in Connecticut as he approached his teenage years and played his first gig at a community center at the age of 13.  Steven stays very busy playing bass for NEAL & THE VIPERS and he is one of the most "in demand" bass players around!

Steven began playing high school dances, community center dances, and night clubs on the navy base throughout his teen years. At the age of 18, after graduating high school, Steven was hired by Sleepy LaBeef, Rockabilly Legend and Sun Records Recording Artist to play in Florida for a couple of weeks where he cut his teeth on Country and Rockabilly music.

At the age of 23, Steven moved from Connecticut to Rhode Island to join a cover band called Touch. Steven continued to play in the cover circuit over the next several years with Touch and other bands. In 1987 Steven met up with his old friend Sleepy LaBeef at a club in Providence. Deciding it was time for a change, he left the cover circuit and went on the road with Sleepy traveling the US and Canada.

In the spring of 1988 Steven met and joined Young Neal and The Vipers. The band played New England but also played The Lone Star Cafe and the Lone Star Roadhouse in NYC. This eventually led to playing for Ahmet Ertegun, (founder of Atlantic Records) and the Atlantic Records recording contract shortly thereafter in 1989.  Steven left Young Neal and The Vipers in 1990 to pursue other musical opportunities including a tour with Pinetop Perkins, and to raise a family.

Steven returned to NEAL & THE VIPERS as his primary gig at the same time as Dave Howard in October 2010. Steven has played with many musicians from all over New England and beyond during his career. 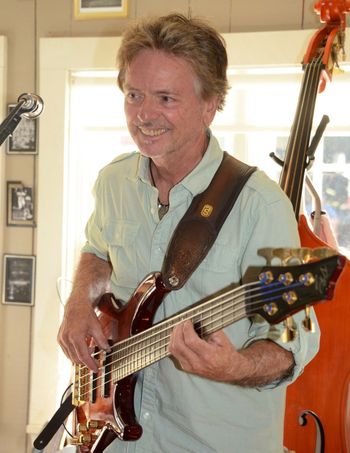 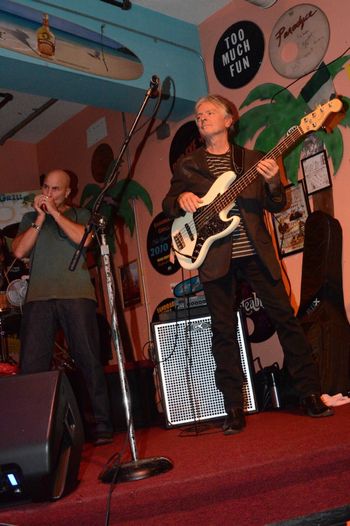 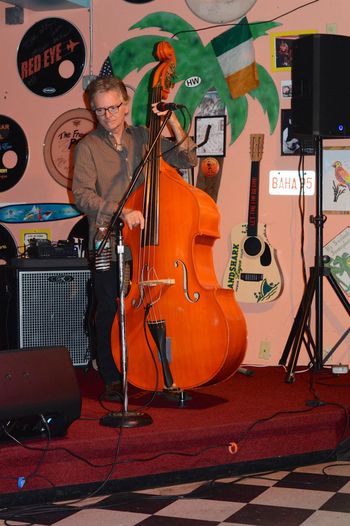 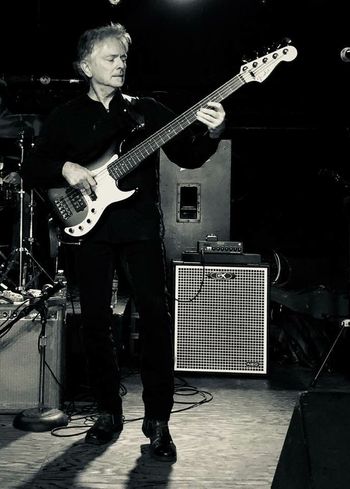 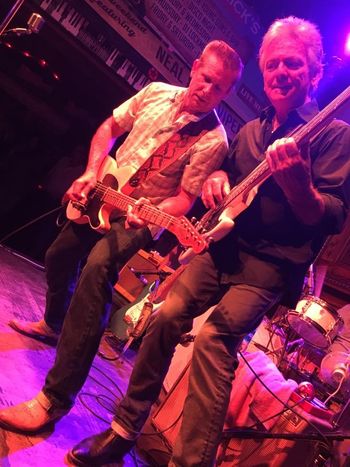